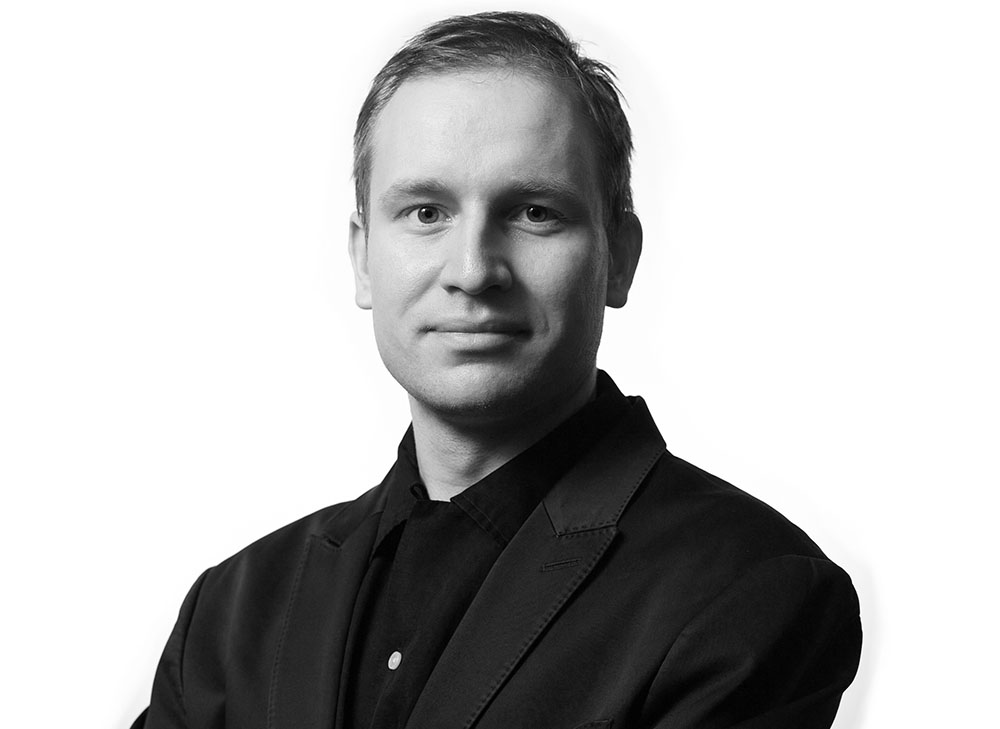 Vladimir Barash is the Director of Graphika Labs. He received his Ph.D. from Cornell University, where he studied Information Science and wrote his thesis on the flow of rumors and virally marketed products through social networks. At Graphika, Vladimir oversees research into social network analysis and large-scale social phenomena, which powers Graphika’s cutting-edge analytic engine. Under Vladimir’s leadership, Graphika’s research wing successfully completed a multi-year grant to study the emergence of popular social movements in social media channels.

Our unique tools, in-house expertise with strong academic backgrounds, and the research affiliations of our innovation and science team inform our work and are reflected in our commitment to rigor in all that we do.