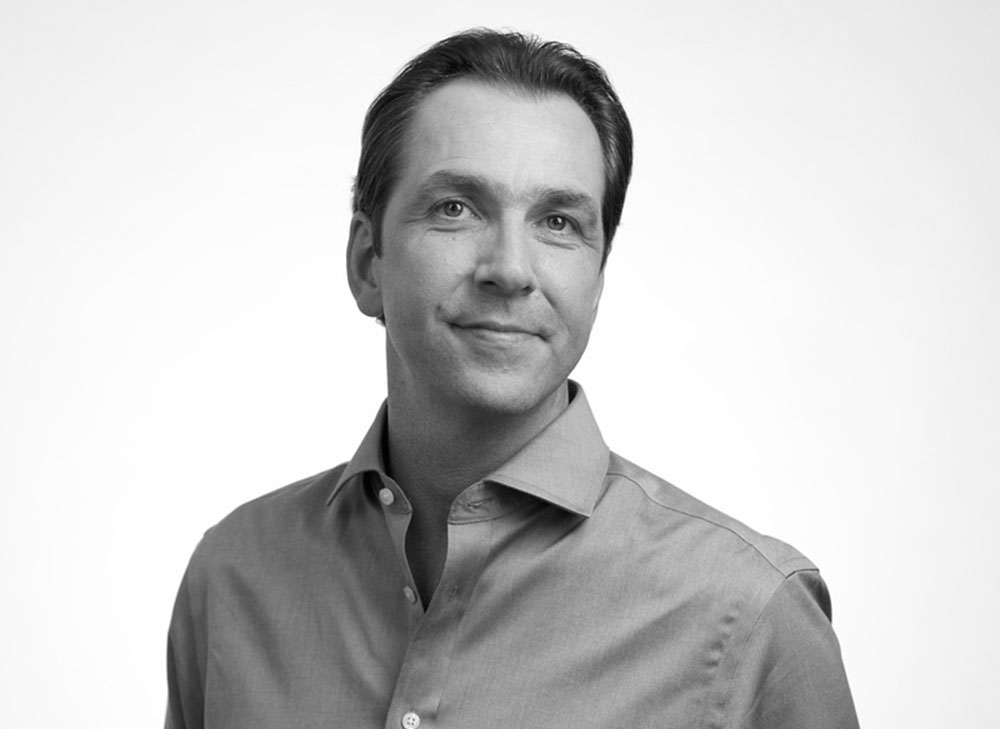 René Boettcher is the President at Graphika. After spending close to thirty years abroad, mostly in the United States, Latin America and Europe, he recently returned to his native Germany. Professionally, René built his career in the financial services industry, spending twenty years in a broad range of leadership positions on Wall Street at BNY Mellon, six years of which as Chairman for Latin America.

As President at Graphika, René works in close coordination with company leadership and leads operations of various functions, including Business Development, Financial and Legal, European expansion and Investor Relations. René received his Masters from ESCP/EAP in Paris, France.

Our unique tools, in-house expertise with strong academic backgrounds, and research affiliations of our innovation and science team informs our work and is reflected in our commitment to rigor and thoroughness in the custom studies we conduct.