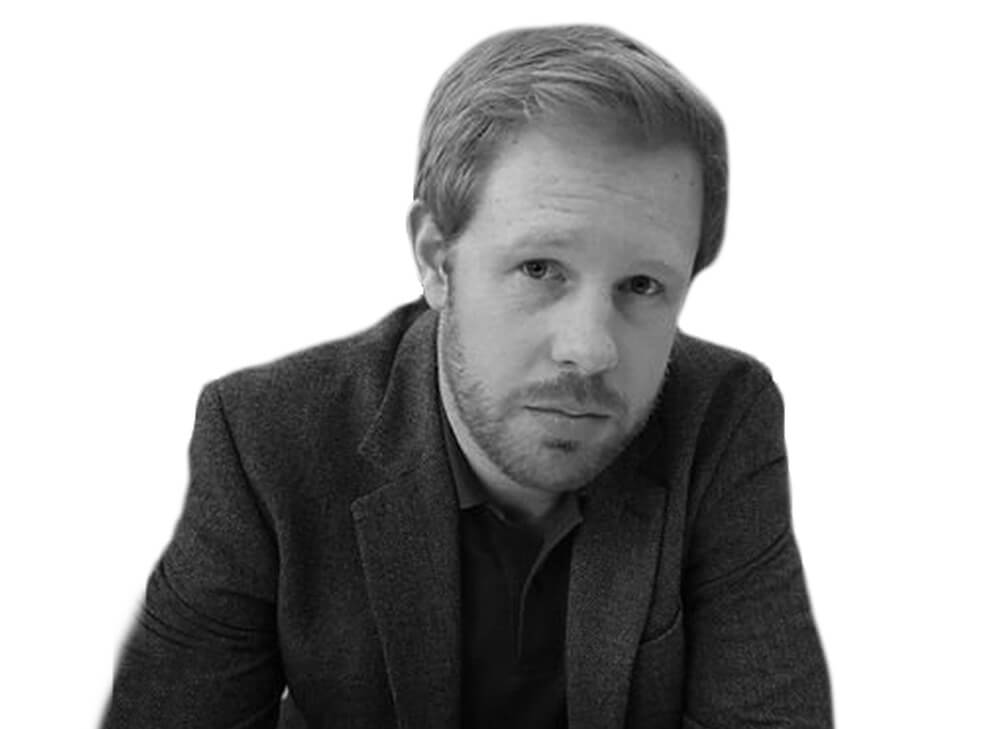 Jack Stubbs is Vice President of Intelligence at Graphika, where he leads a team that specializes in detecting coordinated disinformation and influence campaigns. Previously he worked at Reuters news agency, reporting from more than 10 countries including Russia and Ukraine before moving to cover cybersecurity with a focus on information operations. Jack’s work has helped expose multiple state-backed efforts to manipulate online conversations, ranging from a global network of Iranian fake media outlets to a Russian hack-and-leak operation targeting the 2019 UK election.