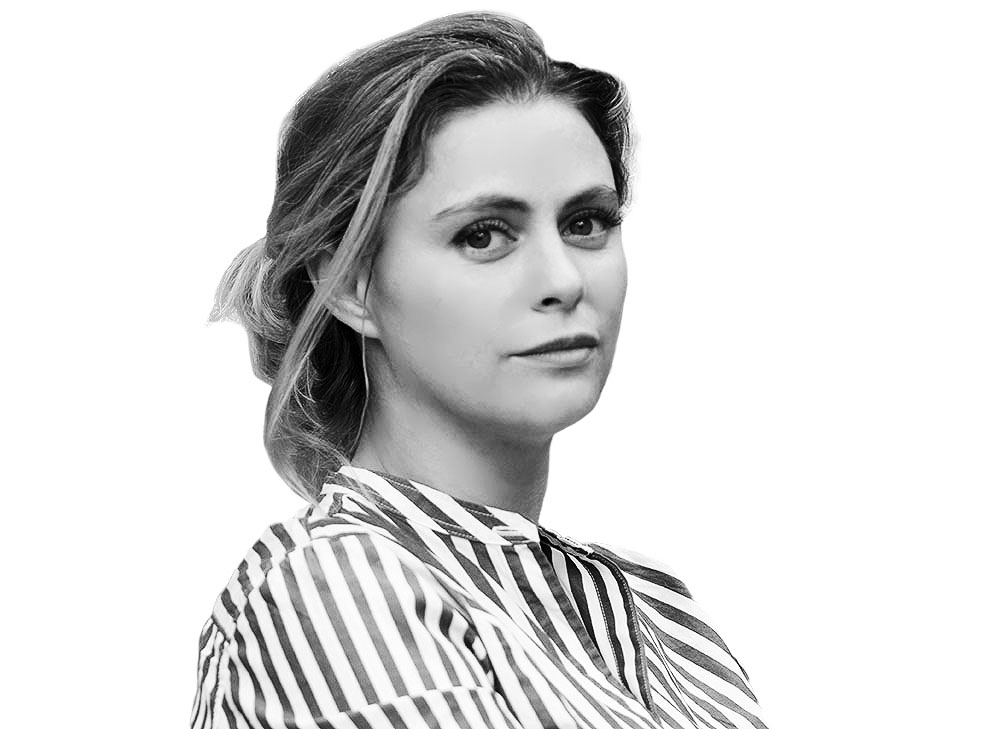 Chair of Advisory Board

Camille François works on cyber conflict and digital rights online. She is the Chief Innovation Officer at Graphika, where she leads the company’s work to detect and mitigate disinformation, media manipulation and harassment. Camille was previously the Principal Researcher at Jigsaw, an innovation unit at Google that builds technology to address global security challenges and protect vulnerable users. Camille has advised governments and parliamentary committees on both sides of the Atlantic on policy issues related to cybersecurity and digital rights. She served as a special advisor to the Chief Technology Officer of France in the Prime Minister's office, working on France’s first Open Government roadmap. Camille is a Mozilla Fellow, a Berkman-Klein Center affiliate, and a Fulbright scholar. She holds a masters degree in human rights from the French Institute of Political Sciences (Sciences-Po) and a masters degree in international security from the School of International and Public Affairs (SIPA) at Columbia University. François’ work has been featured in various publications, including the New York Times, WIRED, Washington Post, Bloomberg Businessweek, Globo and Le Monde.