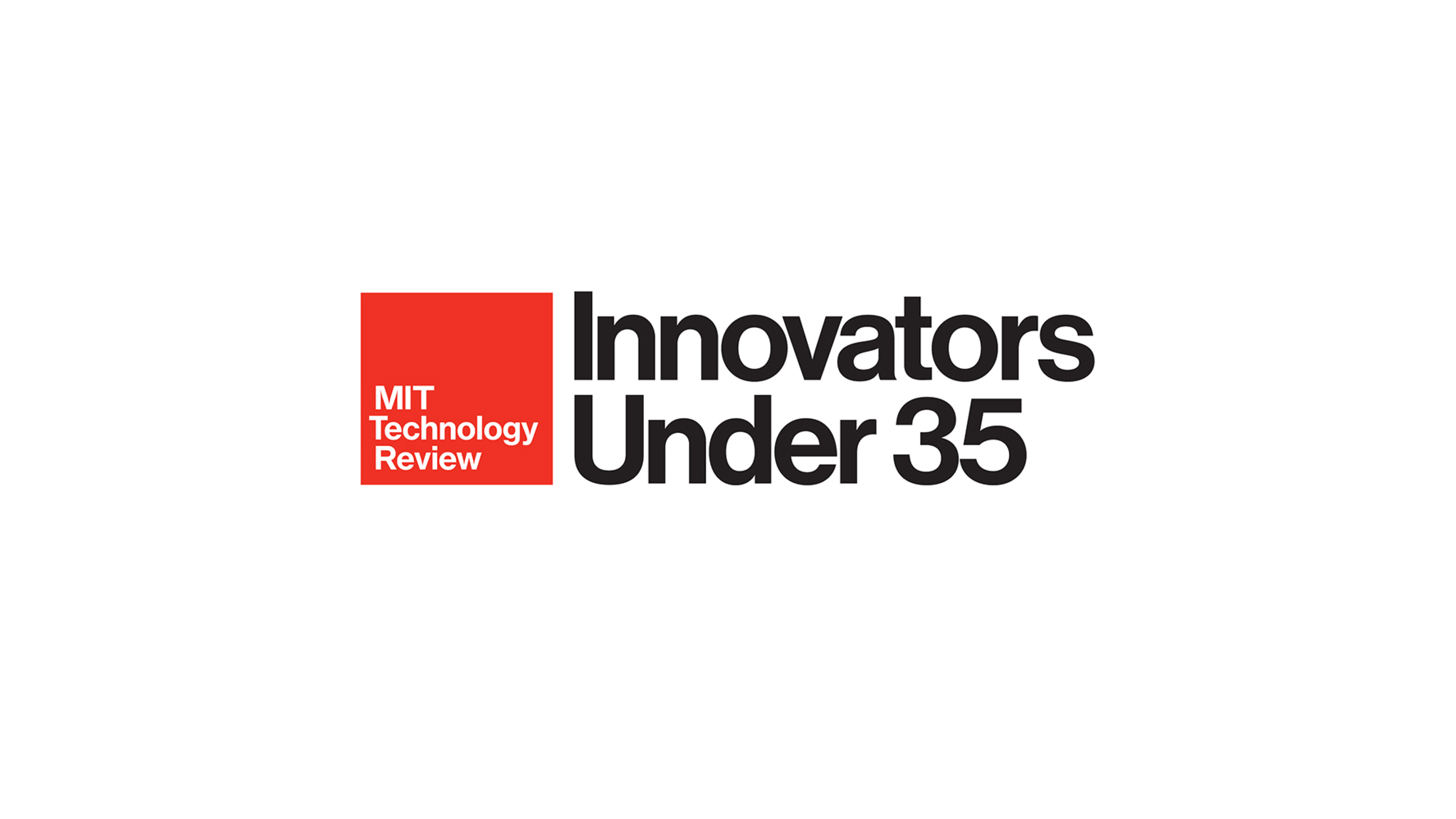 NEW YORK CITY – June 25, 2019 - Graphika’s Chief Innovation Officer Camille Francois has been named to MIT Technology Review’s annual list of “Innovators Under 35” as a Visionary. Every year, the world renowned media company has recognized a list of exceptionally talented technologists whose work has great potential to transform the world.

In an age where democracies are under threat from foreign-sponsored disinformation campaigns, Camille’s research at Graphika has shined a critical light on the underground efforts around the world to harass human rights activists and journalists and influence elections through social media manipulation around the world. She and her team were tapped by the U.S. Senate Select Committee on Intelligence to analyze years of data from Facebook, Twitter, Instagram, YouTube and other social media platforms as part of an investigation into Russian interference in the 2016 U.S. presidential election. Their work revealed that the information operations went deeper and lasted longer than previously believed.

Camille is a Mozilla fellow and an affiliate at the Berkman Klein Center for Internet & Society at Harvard University. Prior to joining Graphika, Camille was a principal researcher at Google in the Jigsaw team, where she focused on state-sponsored cyber threats against civil society, propaganda and violent extremism, and promoted the concept of embedding fairness into machine learning. Camille’s work focuses on understanding the bleeding edge of digital threats, and creating new methods to protect democracies, detect sophisticated disinformation campaigns, and protect Internet users.

Gideon Lichfield, editor-in-chief of MIT Technology Review, said: “MIT Technology Review’s annual Innovators Under 35 list is a chance for us to honor the outstanding people behind the breakthrough technologies of the year that have the potential to disrupt our lives. These profiles offer a glimpse into what the face of technology looks like today as well as in the future.”

Learn more about this year’s honorees on the MIT Technology Review website here and in the July/August print magazine, which hits newsstands worldwide on July 2. The honorees are also invited to appear at the upcoming EmTech MIT conference, MIT Technology Review’s annual flagship event that offers a carefully curated perspective on the most significant developments of the year, with a focus on understanding their potential economic and societal impact. EmTech MIT will be held September 17-19, 2019 in Cambridge, Massachusetts. Click here to learn more about the event.